The History of Argan Oil 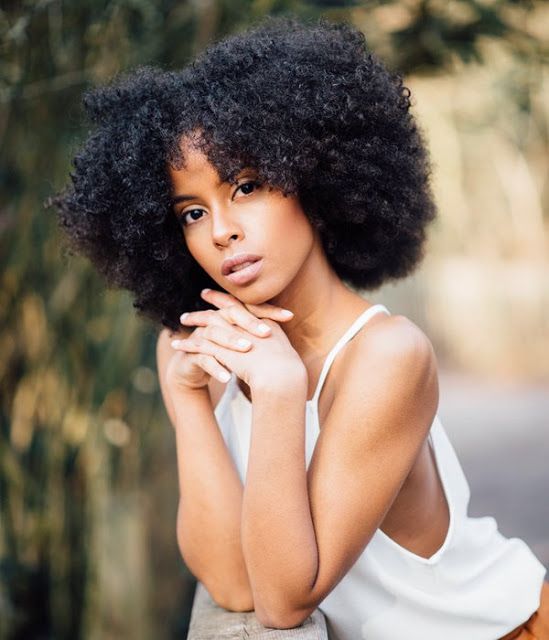 Argan oil is a plant oil produced from the kernels of the argan tree (Argania spinosa L.), endemic to Morocco, that is valued for its nutritive, cosmetic and numerous medicinal properties. It is also known in cosmetic use as moroccan oil. Argan oil has become increasingly popular for cosmetic use. The number of personal-care products on the US market with argan oil as an ingredient increased from just two in 2007 to over one hundred by 2016.

The tree is extremely well adapted to drought and other environmentally harsh conditions of southwestern Morocco. The genus Argania once covered North Africa and is now endangered and under protection of UNESCO. The argan tree grows wild in semi-arid soil, its deep root system helping to protect against soil erosion and the northern advance of the Sahara. This biosphere reserve, the Arganeraie Biosphere Reserve, covers a vast intramontane plain of more than 2,560,000 hectares, bordered by the High Atlas and Little Atlas Mountains and the Atlantic in the west. Argan oil remains one of the rarest oils in the world due to the small and very specific growing areas.

The earliest known European account of argan trees was by Leo Africanus, in 1510. An early specimen was taken to Amsterdam where it was cultivated by Lady Beaufort at Badminton House in 1711.

Before modern times, the Berbers of ancient Morocco would collect undigested argan pits from the waste of goats which climb the trees to eat their fruit. The pits were then ground and pressed to make the nutty oil used in cooking and cosmetics. However, the oil used in cosmetic and culinary products available for sale today has most likely been harvested directly from the tree and processed with machines.

Now increasingly important for oil produced for sale, as the oil will keep 12 to 18 months and extraction is much faster. Using mechanical presses, mixing of the dough and water is unnecessary and the dough can be directly pressed.

The fruits of the argan tree are nut-sizes and may be round, oval or conical in shape. The fruits are covered by a thick peel which covers the fleshy pulp. The pulp surrounds a hard-shelled nut which represents approximately 25% of the weight of the fresh fruit.

Contained within the nut are one to three argan oil-rich kernels. Argan oil is extracted from the kernels, with yields varying from 30% to 55% depending on the extraction method used.

Extraction of the kernels is key to the argan oil production process. In order to extract the kernels, the argan fruits are first dried in the open air and then the fleshy pulp of the fruit is removed. Sometimes the flesh is removed mechanically without the need to dry the fruits. The flesh is usually used as feed for animals.

The next stage involves cracking the argan nut to obtain the argan kernels. Attempts to mechanize this process have been unsuccessful and therefore it is still carried out by hand, making it a time-consuming and labour-intensive process.

Cosmetic argan oil is produced almost identically, although the argan kernels are not roasted to avoid an excessively nutty scent.

After pressing, the argan oil is decanted and left to rest for approximately two weeks. This allows solids suspended in the argan oil to settle to the bottom, creating a natural sediment. The clearer argan oil may then be further filtered depending on the clarity and degree of purity required. Pure argan oil may contain some sediment. This is a natural part of the production process and does not affect the quality of the argan oil.